3 Netflix Suggestions Everyone Should Watch During Quarantine 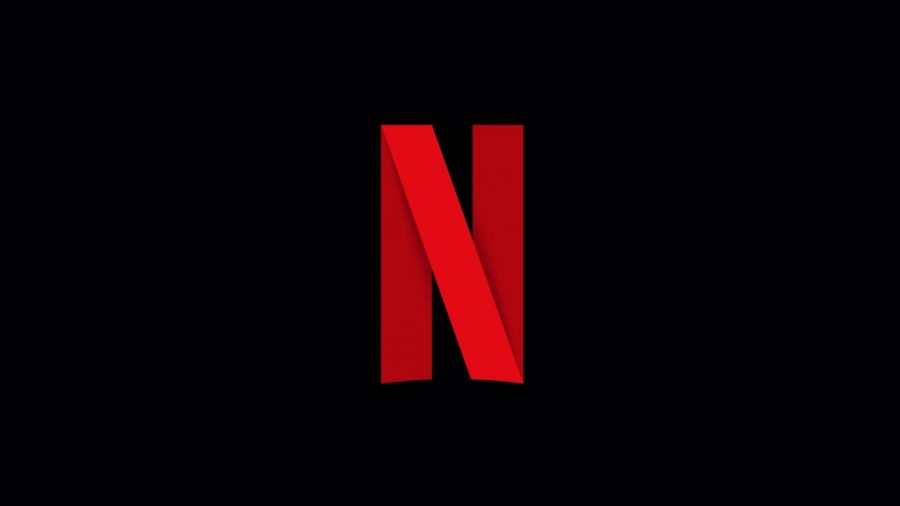 These past few weeks of quarantine due to COVID-19, and weeks to come, have opened up time for incessant Netflix binge-watching, and I have narrowed it down to three movies and shows worth the watch. Whether you love romantic, tense, comedic, dramatic, or heart-felt films, these all contain a little of each.

The first Netflix suggestion is the show “You”, and if you have heard people raving about this show, their raving is most definitely justified. The show has 2 seasons, each with 10 episodes, and it is based around a stalker going to extreme measures to be with the woman he loves, even if that means murder. The end of each episode most certainly leaves you at the end of your seat and clicking the “next episode” button quicker than Joe, the stalker, could find Beck, the stalkee, on every social media account possible.

Next, the show “Love Is Blind” has been circulating around numerous social media outlets as it gains popularity- and for good reason, too. The show is based around a social experiment where men and women go on dates, fall in love, and get engaged, all without seeing each other. The engaged couples then go on to meet, go on vacation, move in together, and get married within a couple of weeks, all trying to answer the question if love truly is blind. Some couples persist through bonding their emotional connection with a physical one, while others give up- and this is proven at the altar on the finale. Overall, it is the antithesis of a conventional love story, but its unconventionality is what makes it so hooking.

Lastly, the movie “The Shawshank Redemption”, in my opinion, is one of the best films in cinematic history- and it just so happens to be on Netflix. The movie is based around a character named Andy Dufresne, who was wrongly accused of murder and sentenced to life in the Shawshank Prison. Through his experience there, he bonds with not only the other prisoners there-one of which is named Red, who is played by Morgan Freeman-but also slightly with the guards there since he helped them with their taxes, other inmates with their education, and with building a library in the prison. Dufresne had a quiet demeanor about him, and his help around the prison was definitely another thing about his character that was questioned throughout; however, once the end of the movie is reached, it is all tied together perfectly, and it reveals his immense intelligence that went unnoticed prior to the last 10 minutes of the film. This movie has some tear-jerking scenes, however, so make sure you have a tissue box prepared as well as confetti during the exciting scenes.