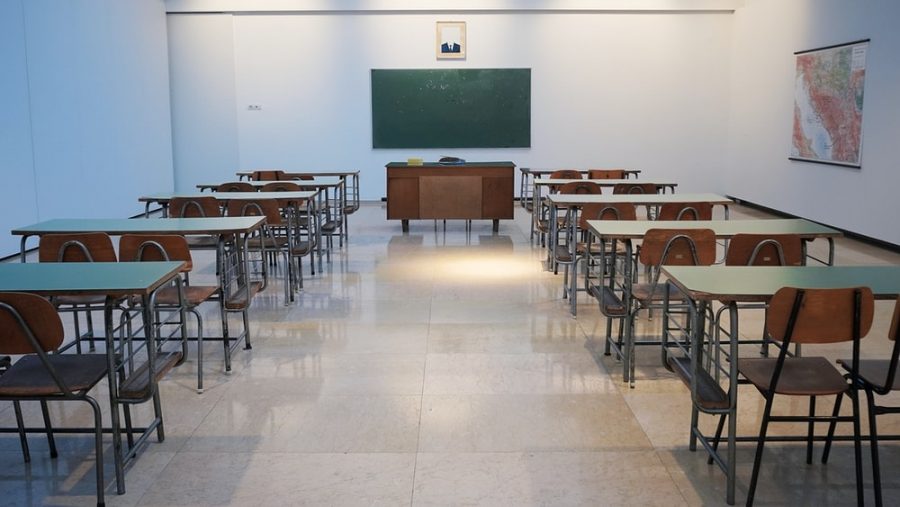 All tenth graders took the ACT Aspire this week.  The tests began on Tuesday April 20th and went through Wednesday the 21st.  All tenth grade students who participated in testing used the devices given to them by the school.  All teachers on the 2nd and 3rd floors assisted with testing- with the exception of the AP and Concurrent teachers.  Juniors and Seniors weren’t required to take the test; however, they were still required to come to school and were not granted a virtual day.  Juniors and Seniors not testing whose classes were occupied by testing visited the auditorium during their class time and were not allowed to use their phones and devices while the testing was taking place.