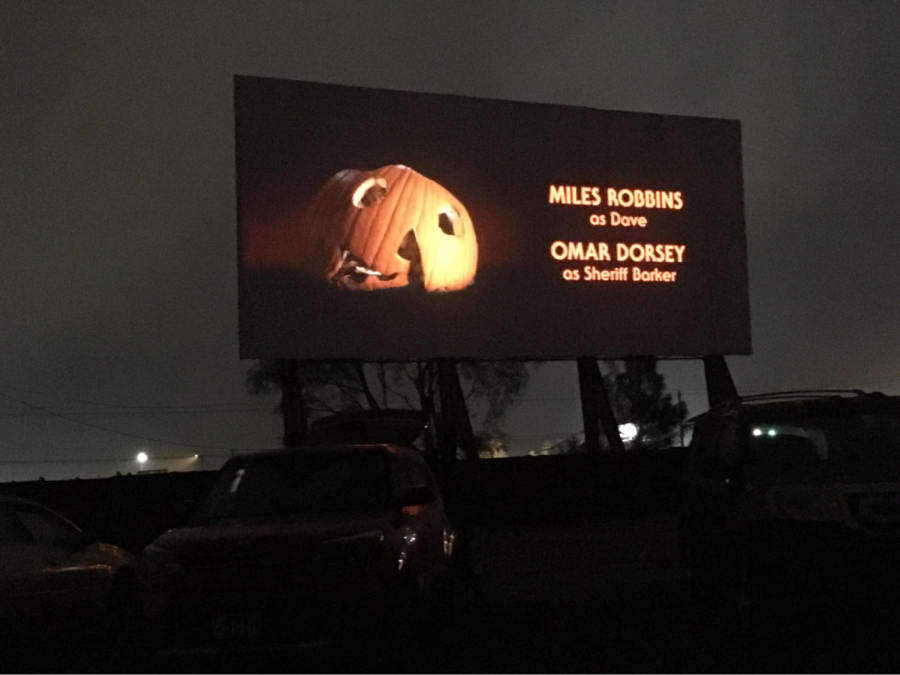 On October 15, a Horror franchise resumed its hype. Last Friday night, “Halloween Kills’ ‘ was released nationwide. The film is the sequel to 2018’s “Halloween”, which is the revival of the classic Michael Myers storyline. Although the reviews are not killer, the film slashed the box off.

Halloween Kills is the second installment in the 2018 “Halloween” trilogy. It follows up the same night as the first film, and continues to explain the rampage of Michael Myers while also explaining some unanswered questions from past films. Although the film did have amazing moments and definitely lives up to the title, the storyline just fell short of what fans expected.

Many characters returned to the franchise, such as Marion, Tommy, and many more. The writing is what really killed this movie for people. Although the 2018 entry has amazing writing and sequences, this one felt rushed and even included cringe moments and dialogue. Even some title characters sat this one out most of the movie, being Jamie Lee Curtis “Laurie Strode”.

After the 2018 film was released, it was announced that there would be a second and third entry in the trilogy. Making “Kills”, the second entry, meaning there is going to be one more final entry being “Halloween Ends”. This film will conclude the Michael Myers/Laurie Strode saga. One can hope they can take the action from this movie, and better writing from the first film and make a killer finale to the Halloween (2018) Trilogy.