Nature vs Nurture: The Influence of Others is Crucial 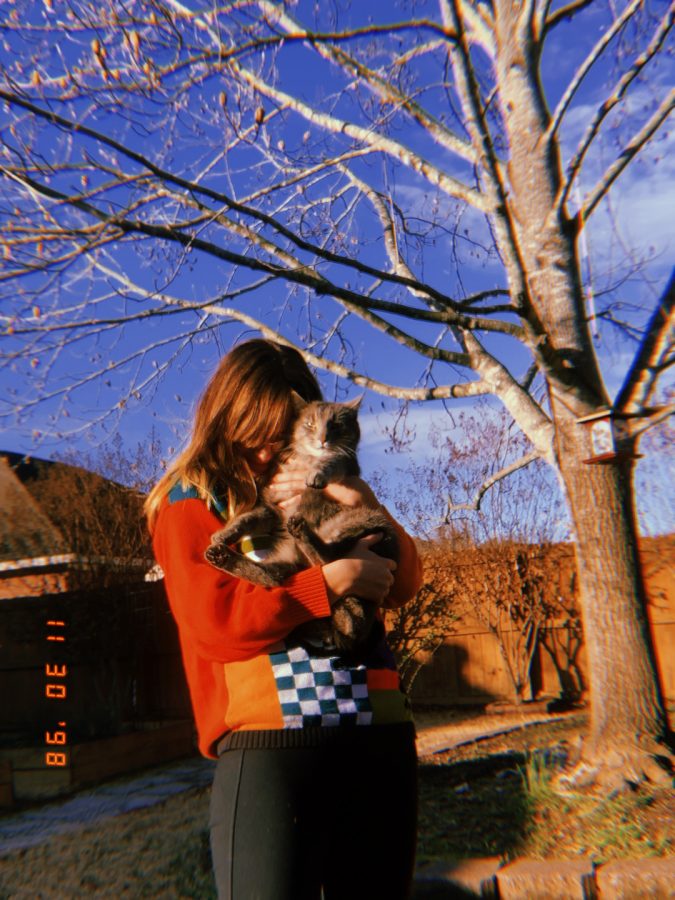 All of us have heard about the subject of true crime, where an educated person examines and/or analyzes an actual crime and gives specific details about the actions of real people. There has been a long-lasting debate that never seems to die within the vast universe of the true-crime literary, podcast, and film genres. The debate of nature vs. nurture. Some true-crime analysts believe that killers are born naturally aggressive and abusive people. However, other true-crime analysts believe that the influence of other people’s actions affects how killers behave as they age. It is clearly evident that humans, in general, are products of nurture.

Canadian-American psychologist, Albert Bandura, performed an experiment using children ages 3-6 and a doll to prove that aggression is a learned trait instead of a natural genetic trait. Bandura split the children into two groups: aggressive and non-aggressive. Each group of children had an adult (“role model”) that would walk into the room that the children were placed in. The aggressive group would be assigned an “aggressive role model” that would physically or verbally attack the doll. The non-aggressive group would be assigned a “non-aggresive role model” that would just ignore the doll and play with another toy in the room. The two groups of children were then put into a separate room for free play. Results showed that the aggressive group of children imitated their “role model” by either physically or verbally abusing the doll. The non-aggressive group was shown to have imitated their “role model” by playing with other toys or with each other. This experiment clearly displays that human actions are learned through imitating other people’s actions instead of naturally learning out of nowhere. In fact, many serial killers had or have very tragic home lives with a history of emotional, verbal, and physical abuse. They then grow up to have aggressive personalities because they simply imitate what they saw at home during their childhoods because they see aggressive behavior as “normal.”

Nurturing people with kindness and support, regardless of their genetics, has positive long-term effects, and that is precisely why nurturing is more effective in younger minds rather than chalking up their behavioral issues to genetic makeup. Psychologist Anthony Biglan mentioned a game played in most elementary schools called the “Good Behavior Game.” Biglan states, “The Good Behavior Game helps elementary school students develop self-regulation and cooperation skills that nurture their social and academic success even into adulthood. Small teams of children earn simple rewards for working cooperatively in class….One study showed that children who played the game merely in first or second grade were less likely to smoke or get arrested by middle school. By young adulthood, they had fewer problems with drugs, criminal behavior, or suicide and were more likely to graduate high school and attend college.” This simple game learned in the early stages of development is a perfect example of how nurturing a child correctly with rewards of kindness and appreciation can have very long-lasting positive outcomes. In reality, many people who have been in prison did not have the stability of constant love, affection, attention, and support in their younger years. These people who commit crimes act this way to seek some sort of attention from others. Deep down, they just want to be seen and cared for.

The subject of mental illnesses also applies to the nature vs. nurture debate. Although some mental illnesses such as depression can be loosely traced back to a person’s genetic makeup, how a person is treated by others and how they see others act in their daily lives causes mental illnesses to become apparent or not apparent.

In summary, the way we are treated and how we see others act around us in the early developmental stages of life truly influences the way we act as we age. Nurturing is crucial in a human’s life. Without a nurturing figure in our lives, we are left to imitate the negativity of this world. We are not born good or evil, but we are born to imitate the good or evil that we see in the real world.