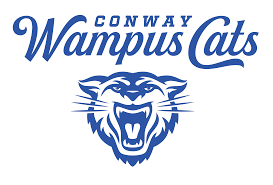 Recently, 30 9th graders  the baseball team. Many of the players who tried out said it was one of the hardest things they´ve ever done.

¨The gauntlet, sled competition, and sally workout were the hardest drills to do by far.¨ Ecker said. The gauntlet is basically a timed drill with a bunch of drills in it. There are box jumps, running, burpees, and more. The sled pulling was a drill where you pulled a sled 10 yards and ran 60 yards. They did that 4 times. The sally workout was squats and pushups with weights.