“Into the Woods” Features Familiar Name 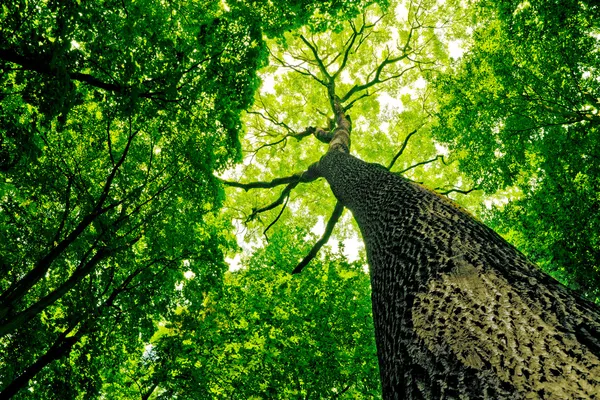 A very familiar musical is preparing for April/May performances at Arkansas Repertory Theater. “Into the Woods”, a story of stories follows the classic Grimm fairytale characters we all know and love going into the woods to find and return with something.

The story follows The Baker and his wife going into the woods to collect, a cape as red as blood (Little Red), a cow as white as milk (Jack and the Beanstalk), Hair as yellow as corn (Rapunzel), and a slipper as pure as gold (Cinderella). It is when they collect those items that they are granted a child from the wicked witch.

The musical was nominated for ten Tony Awards, and won three. The musical features an amazing cast; Erica Durham (Cinderella), Jacob Keith Watson (The Baker), Miranda Jane (The Witch), Judy Trice (Granny), and a very familiar name… Hillary Clinton (The Giant). The former first lady will be taking on the virtual spoken role of the Giant. Hillary is not a stranger to Arkansas, and the arts involved in the state.

Into the Woods runs April 19- May 15, 2022 at Arkansas Repertory Theater in Little Rock, Arkansas. You can purchase your tickets at https://www.therep.org/into-the-woods/.