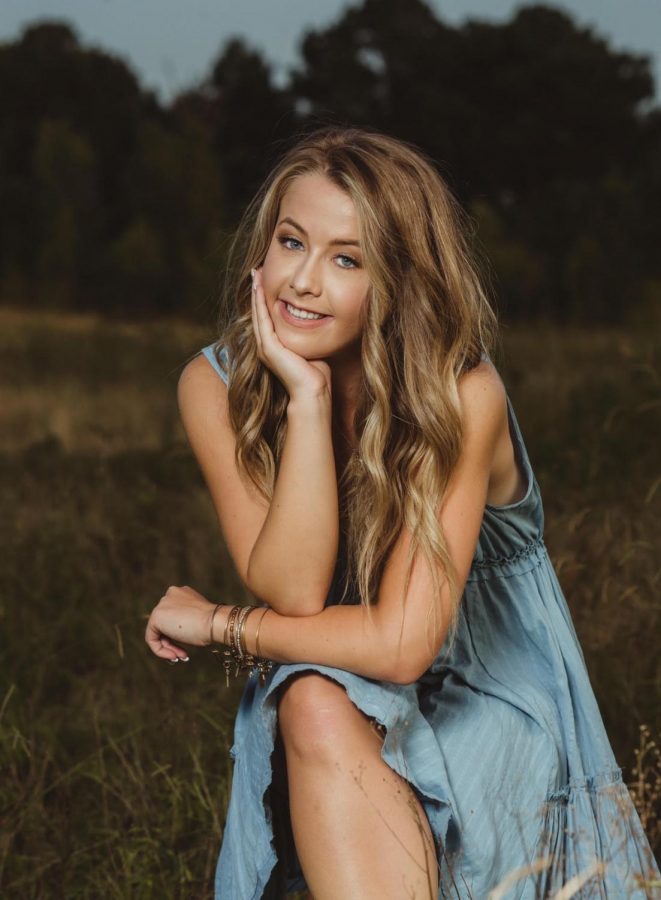 Senior Kennedy Smith has been named the recipient of the 2022 Anne Pressly scholarship.  Each year, the scholarship is given to memorialize the legacy of Little Rock television journalist Anne Pressly and support a female graduate of an Arkansas high school who plans to pursue a career in Journalism.  Smith is the second CHS student to receive the scholarship in the past 6 years.  She plans to attend the University of Arkansas to major in Journalism.  Smith will receive $2000 to defray the cost of her education along with a book about Pressly created by her family who created the scholarship in her memory.

“I am so honored to receive this scholarship! It truly means so much to me to have the opportunity to continue the legacy that Anne Pressly left behind.  Through this scholarship, her story has made an impact on me that I will remember forever.  It is because of amazing women like her that I am excited to pursue a career in broadcast journalism,” Smith said.