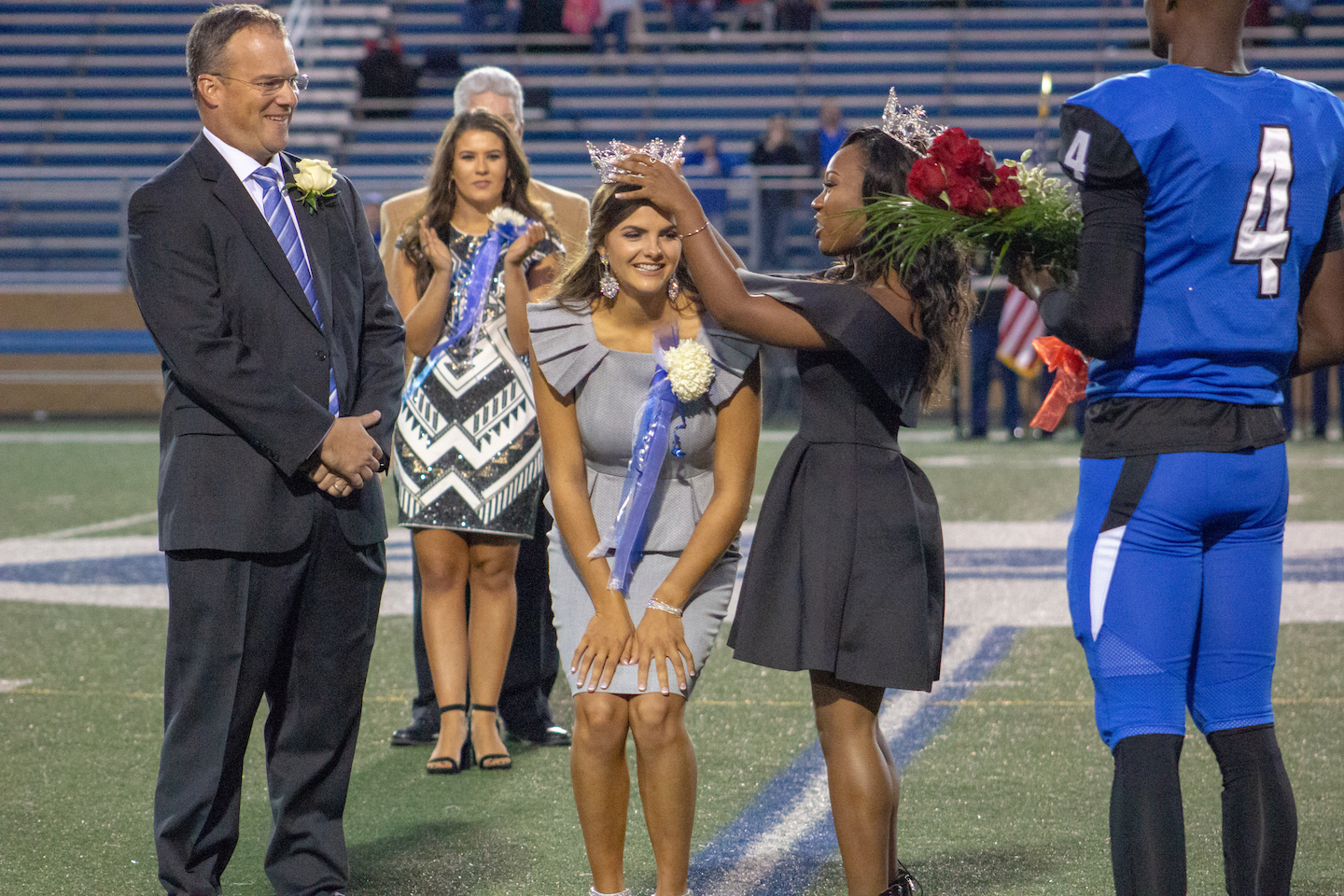 Senior Kate Pillow was named Homecoming Queen this year at Conway High School on October 12. There was an assembly held in the Buzz Bolding Arena during school hours where all court members walked and presented their personal achievements as the student council organized several skits surrounding the ceremony. The following ceremony held at 6 pm at the Conway High School football field is when the court was escorted by their fathers to be recognized. Kate Pillow was shortly after named Homecoming Queen of 2018.

“It is such a huge honor getting to spend time with them [court members] and the impact I’ve been able to make in my time in high school.”

Pillow is heavily involved in school where she takes part in many sports, clubs, and organizations, including National Spanish Honor Society. She is in both FCA and FBLA where she travels for school business frequently. Pillow is on the team for bowling, golf, and cheers for the Conway Wampus Cats. She is a part of Caring Cats and Best Buddies where she gets to hang out with special needs students and her buddies/family.

“Out of all of those Caring Cats and Best Buddies are my favorite,” she said.

At the assembly earlier in the day at the Buzz Bolding Arena, the court members were presented and proceeded to a well executed set of skits created by the student council. The theme for homecoming was centered around the idea of movies. The Lion King, The Greatest Showman, Mean Girls and many more were reenacted by student council that morning. Hours and hours of hard work and dance moves were put into the assembly. Pillow was originally in student council before making homecoming court, therefore putting her in a tricky situation of being in both the ceremony and the skits. Shortly after walking with her escorts, fully dressed up, she went right to being in completely decked out costumes for each movie scene.

“It was chaotic but super fun. I was in student council before I knew all about what was going on. It was super fun to be involved in both of them and getting to see different aspects of both of them. I had two minutes to change every time.”

Throughout her crowning experience and everything leading up to the big day Pillow was never alone. Her family including her grandparents on both sides, aunts, uncles, and cousins, varying from parents sides, came to both ceremonies where they cheered Pillow on.

“They [mom and dad] remind me the most important thing in life is to live for Christ and not myself, and everything else will follow after.” 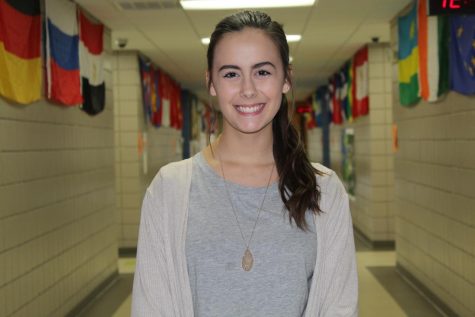 Junior Sydney Greathouse is involved in Beta Club and Key Club. She has a passion for photography and writing and loves to get creative and do fun project with her friends. She enjoys hanging out with her family and friends on the weekend. Greathouse is the photographer and videographer for New Life Church and runs their social media accounts for upcoming big events. She wants to write for this paper because it opens up doors to creativity at Conway High. She gets the chance to develop relationships and enter the real world in a sense that pushes her to get the job done.